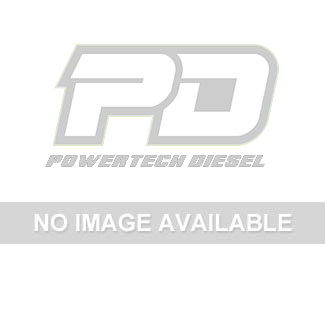 This item requires a refundable core charge of $400.00.  All core charges will be refunded once a valid core has been returned to ATS Diesel.

The Allison 1000 is one of the stoutest transmissions behind a light duty diesel. However, the factory converters that fail with high mileage, greater than stock power and/or frequent towing. OEM units are typically made with stamped metal components and the stall speed is not matched to the motor’s torque curve.