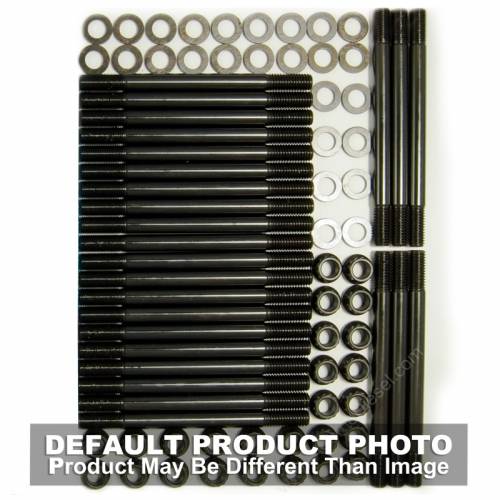 To overcome head gasket failures that can occur in diesel engines for the GM Duramax 6.6L, the industry leader ARP has introduced extra heavy-duty 12MM Head Studs. These ARP studs are rated at 220,000 psi tensile strength, and provide the clamping force required to keep cylinder heads from lifting due to higher combustion pressures and added boost pressure from aftermarket turbo systems.

Manufactured in ARP's plant in the United State, each stud is produced with threads rolled after being heat-treated to provide optimum strength. They are center less ground to assure perfect concentricity. The ends of the studs are broached to facilitate easy installation. This feature also enables you to remove the cylinder head in tight quarters. Also included in each kit are heat-treated, chrome-moly steel 12-point nuts and parallel-ground washers. They are black oxide finished for extra durability. 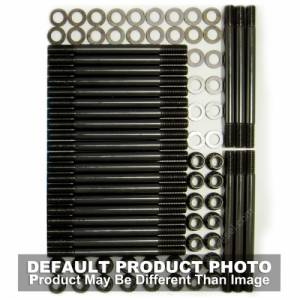